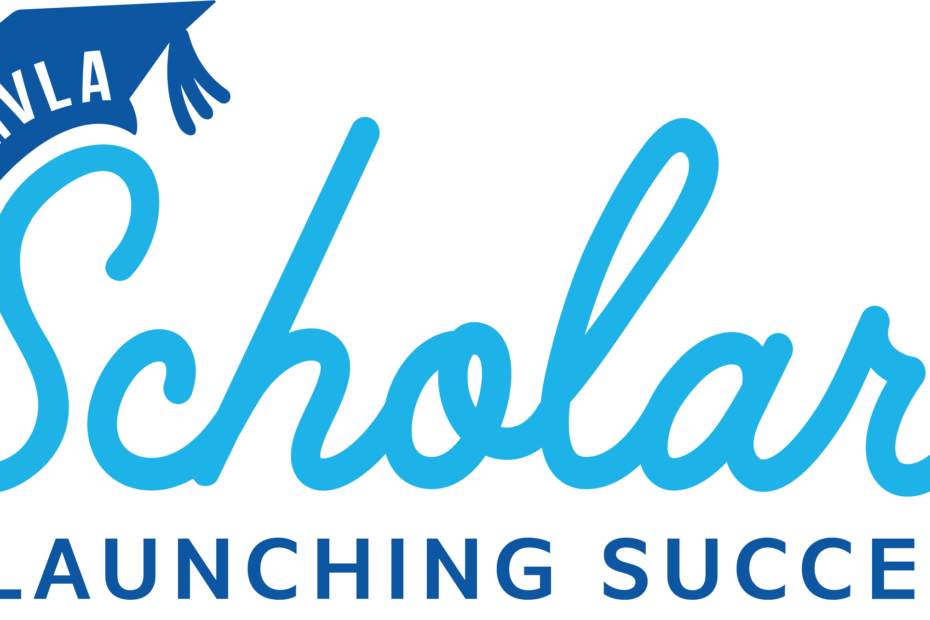 “You are such a hater, bye I’ll see you later,” urge us to focus on ourselves and the positive people in our lives instead of those who put us down. Nahsha’s song is influenced by world music, especially the Afrobeat genre.

Upcoming releases include songs with her native language “Kiswahilli” and will include RnB fused with dancehall influence. You can follow “Nahsha” on Spotify and @nahshaaa on Instagram for updates. She would love your feedback through comments or direct message. Congrats, Nahsha! Listen here: